Embedded in the Earth 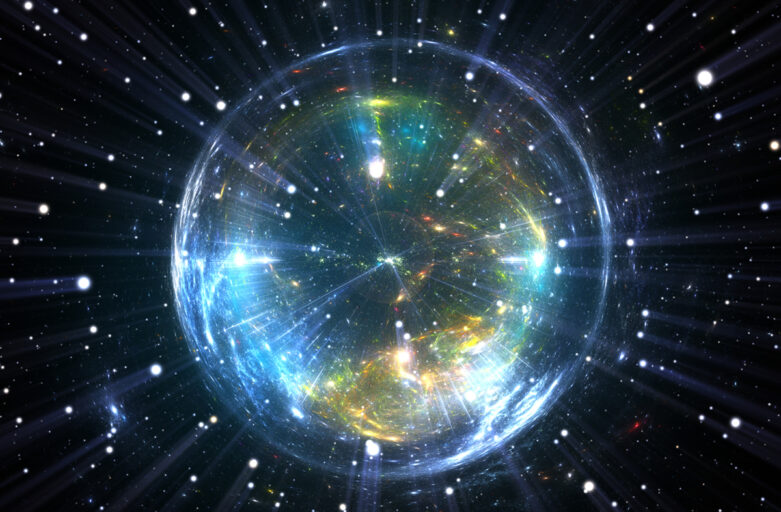 Yes! Our work is magnificent, important and JOYOUS! And we would love to share with you a meditation which came through our Earth Balance Response meeting last week. It is a 10 minute opportunity to bathe in a powerful and uplifting Power/Light Source, to keep our work truly effortless! Click below:
POWER SOURCE MEDITATION
Scroll down to bottom of the page.