June 6, 2020 Mankind is no Longer on a Collision Course with Destiny 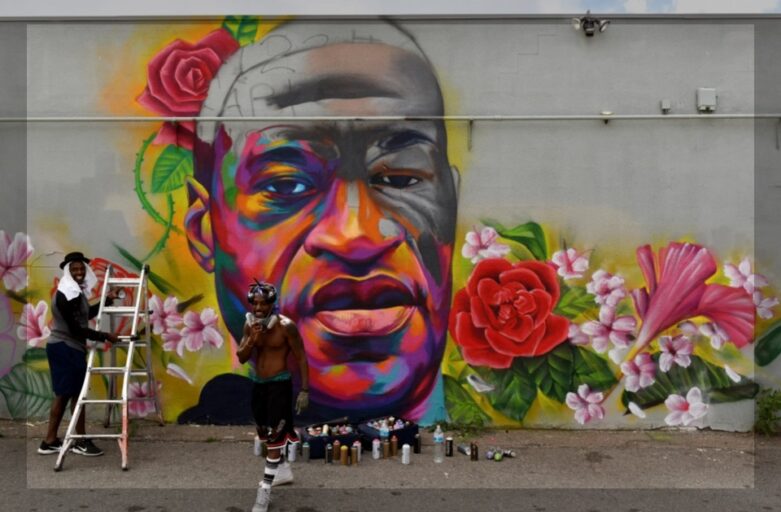