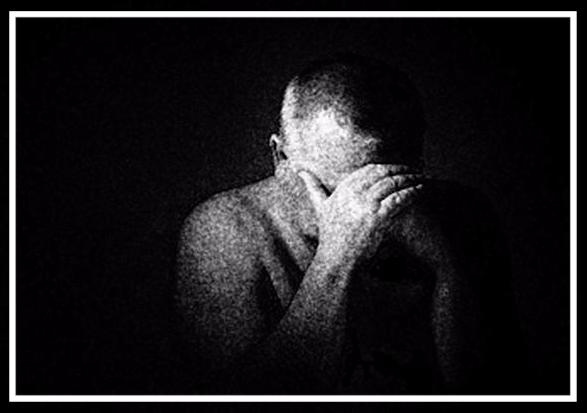 “Grandmothers,” I said, “Women are disgusted by the selfish behavior of so many men.  It’s all over the news now — entertainment, politics, business, everywhere!   They treat women like Kleenex — use us and throw us away.  They’ve made it hard for us to trust them and this distrust is creating even more distance between the sexes.  So I ask you, how can we as women take a clear look at men’s behavior and still not give up on them?
“This is a big order,” the Grandmothers said, shaking their heads.  “You are asking a lot of yourself and a lot of us.”   “I know,” I said, “but, Grandmothers, I wouldn’t ask it of you if I knew the answer.  It’s gotten to the point where I’m struggling to relate to men with respect.  I love them, I even like most of them, but their behavior as a gender is reprehensible. And they are doing a lot of damage.”
“Yes,” they said.  “They are lost.  They don’t understand how to be men now, what that actually means.  The old patterns of male behavior are no longer working for them and society has not yet moved into new patterns.

“Men see their world shrinking and they try to turn back the clock, hoping to return to a more traditional, “manly” way of life.  Both women and men are frightened of what’s become of the world they’ve known and many of both sexes are now contracting in fear.  Because of the way males have been conditioned, they seek to dominate those around them (mainly women) and they lash out at anyone they consider a threat.  Look at what is taking place today with the governments of the world. Dictatorships are sprouting everywhere as so-called “strong men” take a death-hold on power and bully those in their grip.

“You are living through a time of change … great change,” they said. “You have not seen the likes of this before.  Change of this magnitude,” they emphasized, “will require an entirely new way of living — for men and for women.   You women must be patient with yourselves and you must be equally patient with men.  If you can remember that they are frightened — deeply frightened — you will be able to better deal with them.  You cannot look to them to lead you any more.  They are too lost and afraid to be able to do that.  For now, we suggest you think of them as younger brothers … lovable, but immature and needing direction.  You, because of the strong presence of Yin within you, will be better able to lead at this time.  So you must get into the habit of dropping into your heart and turning within to listen for the guidance you will need.

“Turn within right now,” the Grandmothers said.  “You will find us there with you … holding you and supporting you.  You will not have to do this work all by yourself.”